Stephen was referred to Regional One Health Cancer Care surgical oncologist Dr. Evan Glazer, a liver and pancreatic cancer expert who offers a level of specialized care that is unique in the Mid-South.

Thanks to the treatment he received, Stephen is back to competing in 5K races, practicing his faith, and looking forward to welcoming his third grandchild.

At 63, Stephen Childers can define his life by many things.

His strong Christian faith. His family, which will grow soon with his third grandchild. His career at a global steel company, his blacksmithing hobby, the 5K races where he routinely beat runners 10 to 20 years his junior.

Cancer – three serious diagnoses in 15 years – is also part of Stephen’s story, but he never let it define him. Instead, with the help of complex care from Regional One Health surgical oncologist Dr. Evan Glazer, he is embracing every opportunity to enjoy the things that matter most.

“I credit Dr. Glazer with saving my life,” Stephen said. “He never gave up on me. He made it clear he expected me to get better, and I wanted to get better after everything he did for me.”

Stephen was just 44 when he received his first cancer diagnosis. Amazingly, the nephrologist who caught the disease had just undergone treatment for the same type of kidney cancer Stephen had: “I believe God had a hand in all of this, because he spotted it right off,” Stephen said. “But because I had been misdiagnosed for a year, it was very advanced.”

Surgeons removed the tumor and Stephen’s kidney. Ten years later, a scan revealed cancer on his pancreas, which was partially removed. Stephen has also had surgeries to remove his thyroid, spleen, gallbladder, and portions of his stomach and small intestine. 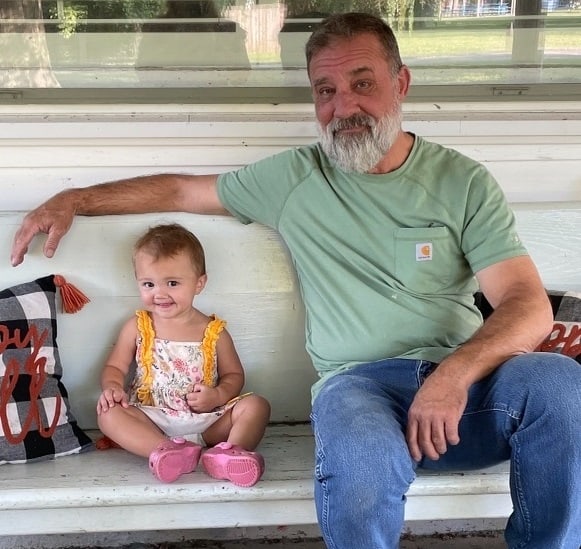 “If I talked to anybody going through something like this, I’d tell them to find a great doctor and to have the right mindset. For me, that meant depending on my faith and focusing on my family,” Stephen said. “It was a long battle, and I’m grateful to be here.”

Several years later, he received his third diagnosis: cancer in the remaining part of his pancreas. The diagnosis was so serious that his doctor urged him to travel to Memphis to see one of the top pancreatic cancer experts in the nation: Dr. Glazer.

Dr. Glazer is board certified in surgical oncology and general surgery and completed specialized training via a complex surgical oncology fellowship. He also sits on the National Comprehensive Cancer Network committee that establishes standards of care for pancreatic and liver cancers.

That means Dr. Glazer and his Regional One Health Cancer Care team have the expertise to perform the most advanced procedures, making their practice unique in the Mid-South. Before, Memphis-area patients had to travel over 200 miles to access similar care.

For Stephen, Dr. Glazer made a positive impression right away.

“As soon as I met him, I felt good about him,” Stephen said. “He told it to me straight, but he was very kind about it. He knew I wanted to know what was happening so I could deal with it.”

Stephen needed surgery to remove the remainder of his pancreas, which meant he would live with diabetes for the rest of his life. Dr. Glazer would need to work around extensive scar tissue from Stephen’s prior surgeries, increasing the risk for serious bleeding.

It would be a lengthy procedure with a difficult recovery, but it offered the best possible outcome and avoided the need for chemotherapy.

“We look for the ‘right care for the right patient at the right time,’” Dr. Glazer explained. “We have a multidisciplinary team, including radiation and medical oncologists and other specialists, that reviews every patient’s diagnosis and determines the optimal treatment. In Stephen’s case, we were able to avoid unnecessary chemotherapy and side effects.”

Dr. Glazer also connected Stephen with an endocrinologist to manage his diabetes and coached him on things he could do to promote a successful surgery and recovery. 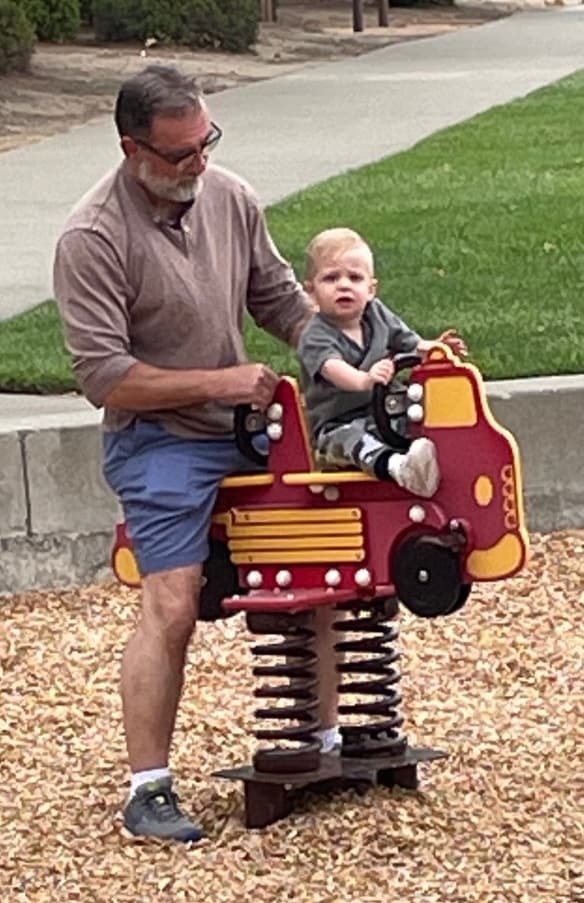 “I credit Dr. Glazer with saving my life,” Stephen said. “He never gave up on me. He made it clear he expected me to get better, and I wanted to get better after everything he did for me.”

“He had me working out two times a day,” Stephen laughed. “I’d always been a fitness buff and I had the desire and work ethic to get well, and having him tell me to exercise every day kept me motivated.”

It gave Stephen something concrete to focus on while preparing him physically for the difficult surgery. “Some surgeons wouldn’t even attempt this procedure because it was so complex,” Stephen said. “But Dr. Glazer said, ‘I know how hard he’s worked. We aren’t going to give up.’”

Dr. Glazer was confident his team had the ability to help Stephen.

“Pancreatic and liver cancer are among the most serious cancers, so care from a subspecialist is crucial. That’s what Regional One Health offers,” Dr. Glazer said. “In any complex, high-risk procedure, the patient is best served by a surgeon who specializes in that procedure. My practice is limited to these complex surgeries, so my team is well equipped to provide this care.”

In the end, Stephen’s surgery was a success, and he didn’t hesitate to get back to defining his life on his own terms. “After I got home from the hospital, there was a 5K I wanted to do, and I walked it with a cane,” he said. “I finished dead last, but I finished.”

He returned to work for another year and a half before retiring, and now spends time in his workshop and with his family: his wife, who he describes as “my angel through all of this;” their three grown children; and two grandkids with another on the way.

“I feel good every day,” Stephen said. “The only complaint I have, and I feel guilty even saying it because I know how lucky I am to be here, is my stamina is not where it used to be. I talked to Dr. Glazer, and he gave me the best advice: to learn that I have a new normal now. I’ve thought about that a lot, and it’s exactly what I need to do.”

That “new normal” includes appreciating what matters most: seeing his grandkids grow, staying active, and practicing his faith.

“If I talked to anybody going through something like this, I’d tell them to find a great doctor and to have the right mindset. For me, that meant depending on my faith and focusing on my family,” Stephen said. “It was a long battle, and I’m grateful to be here.”

Learn more about Dr. Glazer and Regional One Health Cancer Care at 901-515-HOPE (4673) or www.regionalonehealth.org/cancer-care/