The most common question the team at Regional One Health’s East Campus Imaging Center fields is the same no matter which test a patient has scheduled.

“The only time a needle is involved is if you need contrast through an IV, but that’s the only thing that could potentially hurt,” she said. “And you can decline the contrast. The test is maybe not quite as good as it could be, but the doctor can still see things on the image.”

Patients who are sensitive to the contrast can avoid discomfort like hives or itching. “We see very few allergic reactions, and Benadryl or a similar medication usually helps quickly. If you have an allergy, you can pre-medicate with oral Benadryl before the test,” she suggested.

Edwards broke it down test by test so patients know what to expect.

For an MRI, you lay on a table. The table moves through the machine as it takes images. Edwards said there is no pain, but some patients find the test uncomfortable for several reasons:

Edwards said the East Campus MRI is in a room with a lot of windows. The tunnel is also larger than standard. Both were done to make patients feel less “closed in.”

She said you can wear earplugs or listen to music to block out the sound.

You can have one person in the room with you for comfort and can take anti-anxiety medicine as prescribed by your doctor. The Imaging Center does not provide medication. 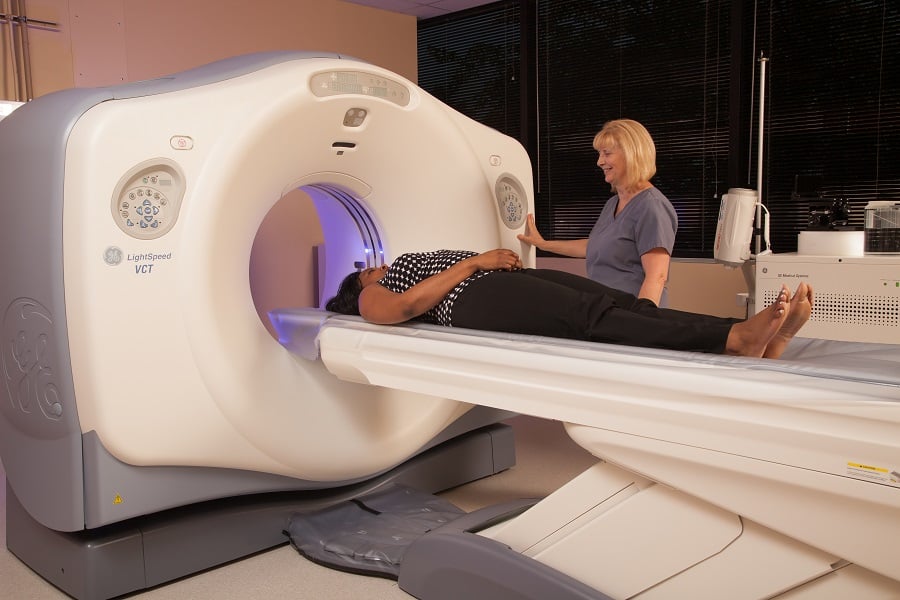 At CT scan is painless and typically takes just 10 minutes

A CT also involves lying on a table and passing through a machine. It is not painful and is very quick, 10 minutes on average.

Edwards said patients usually experience few anxieties about the test. However, like with MRI you can bring a companion, listen to music or wear earplugs, and take anti-anxiety medication. 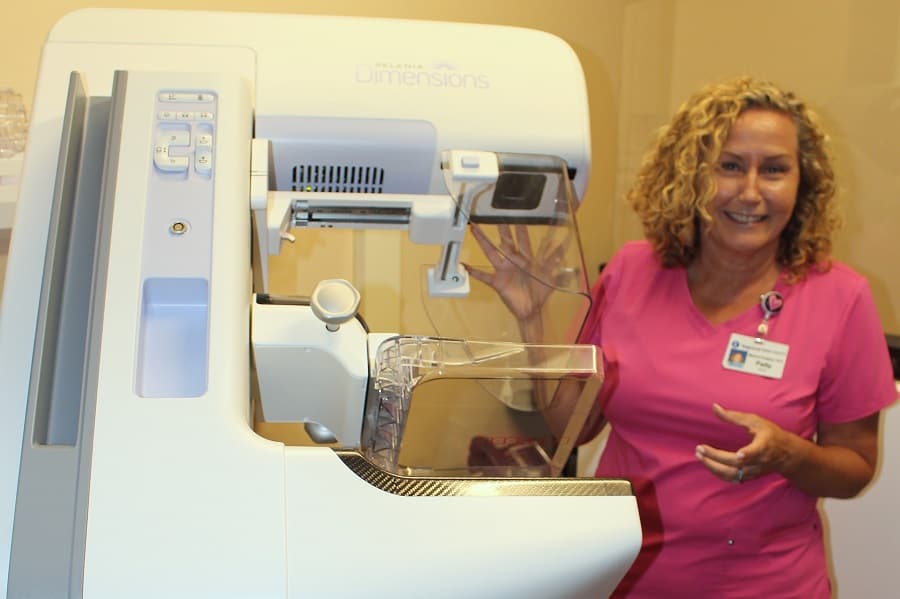 A mammogram takes just 10-15 minutes. Your breast is placed between two plates to get images from a variety of angles. There can be some discomfort because the tissue is being pressed.

Edwards also suggested telling your technician if you have a history of painful mammograms. Imaging Center technician Patty Novak has extensive experience – she’s done thousands of mammograms – which helps her make the test easier.

Edwards added abstaining from caffeine and tobacco for 24 hours before a mammogram can make the breasts less tender. You can also take ibuprofen or aspirin prior to the test to minimize discomfort. Deep breathing before the test helps too. 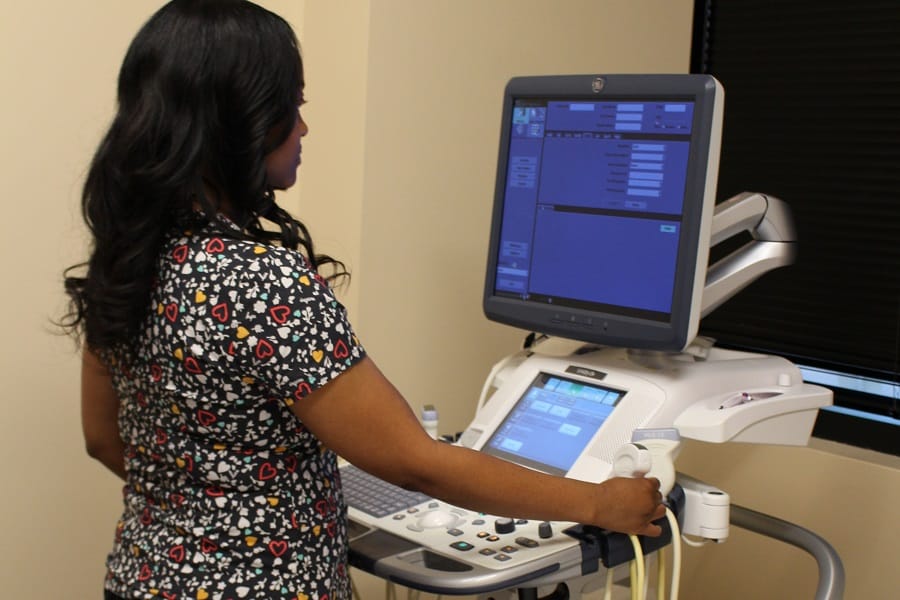 Ultrasound is painless but can take around 45 minutes

In an ultrasound, a sonographer will apply a lubricant and rub a transducer over your skin. There might be some discomfort if the transducer presses on areas that are already tender or sore.

Transvaginal or trans-rectal ultrasounds can cause discomfort when the transducer is inserted in the vagina or rectum.

The test can take 45 minutes, Edwards said. Some patients find it hard to be still for that long. As with other tests, support from loved ones and anti-anxiety medication can help. 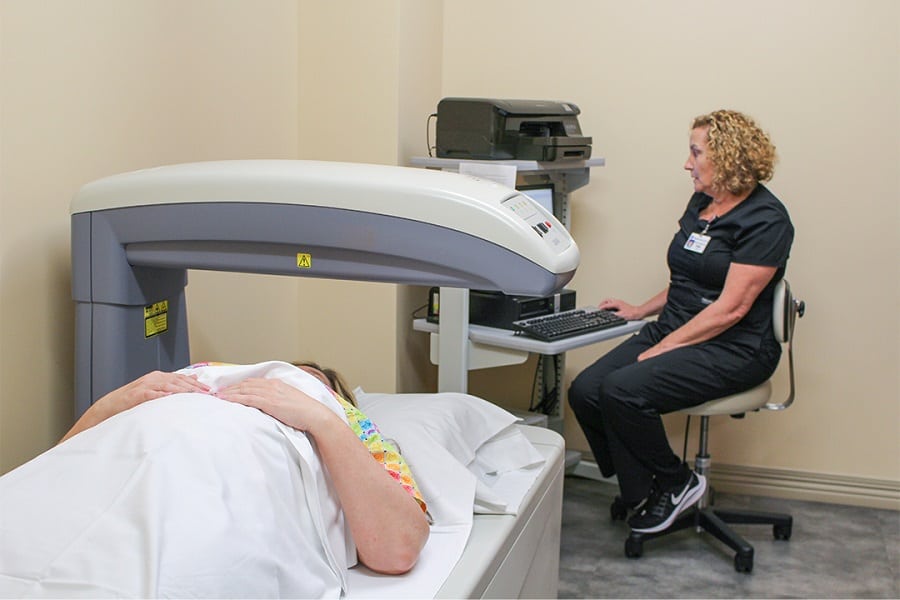 DEXA scans and X-rays are quick and comfortable

A DEXA scan for bone density is completely painless, Edwards said. You lie on a table as an X-ray machine passes over you. You stay in your own clothes and the test only takes 5-10 minutes.

X-rays for other issues are also very quick. The test itself is not painful. However, if it is being done for a painful condition like a broken bone, you may experience discomfort.

The East Campus Imaging Center is conveniently located right off the Kirby Parkway exit of 385 at 6555 Quince Road. It is on the first floor.