When Sandra Williams hurt her leg in a bike accident, she did everything she could to heal, wrapping and cleaning the wound and having it checked by doctors several times. Still, she had the unsettling feeling she wasn’t getting better.

That feeling was confirmed when Sandra’s stitches were removed: “The doctor said, ‘Something is going on. Something isn’t right,’” she recalls. 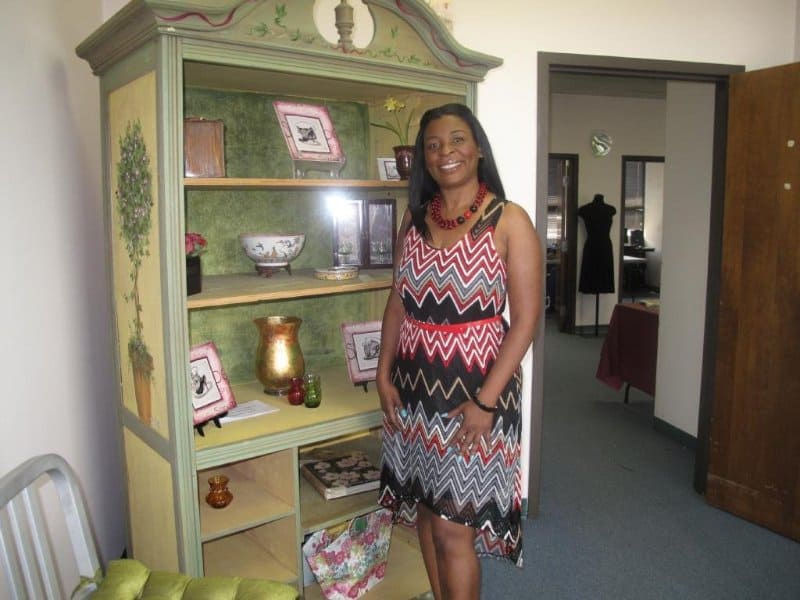 Sandra Williams has made helping others her life’s work. But when she needed help in a medical crisis, she turned to Regional One Health’s Wound Care Center.

Her wound was only getting worse, and she needed the highest level of medical care. She found it at Regional One Health’s Wound Care Center, which treats complex injuries using specialized, innovative plans that can include surgery, Hyperbaric Oxygen Therapy, antibiotics, nutritional counseling, patient education and more.

For Sandra, it was a beacon of hope after weeks of pain and worry: “My leg was on the verge of being gone, and I needed someone to give me a path forward,” she said. “They literally saved my leg. It could have been a lot worse, and it would have been if it weren’t for them.”

Sandra, who has devoted her life to supporting young people as they pursue their dreams, isn’t used to being the one seeking help. As a graduate employment specialist, she goes beyond editing resumes and coaching interview skills: “Sometimes my students are sleeping in their car, or they don’t have food. They sit in front of me and say, ‘I don’t know what to do.’ I try to remove the barriers they face. I pride myself on having the resources to remove any excuse.”

But as her injury reached the point of crisis, it was Sandra who needed support. That’s when she reached out to Regional One Health and was connected with Bud Rannou, Wound Care Center manager; and Sherrie Miles, Ambulatory Center manager.

Miles, whose team fields 10,000 calls a month to connect patients with providers, empathized with Sandra immediately: “It can be scary if you’re a patient and you don’t know who to call. I was able to just listen to her and get her to the right place.”

Rannou took it from there.

After Sandra had her chart sent to the Wound Care Center and Rannou reviewed it, he knew two things immediately: Sandra’s injury was serious, and she needed expert care to get better. 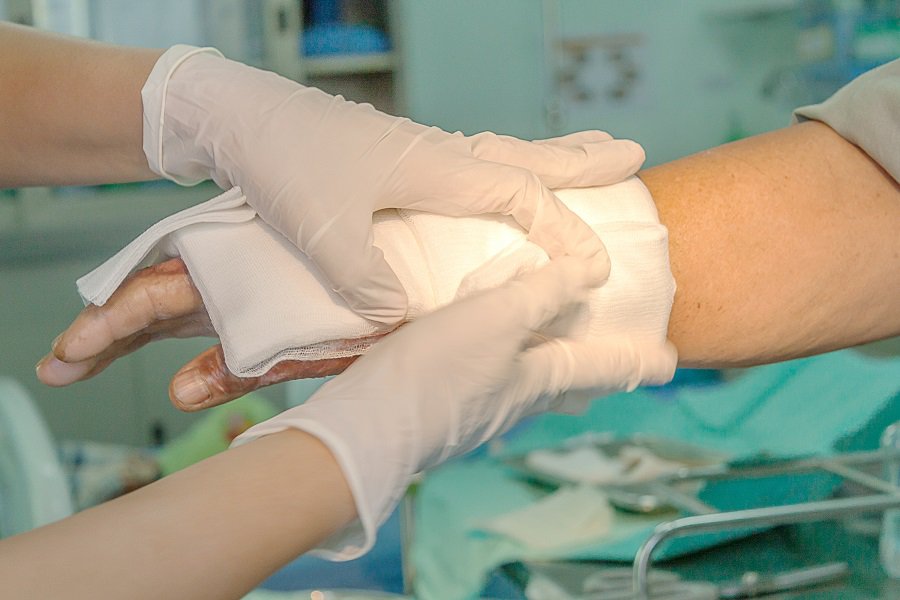 As for Sandra, as soon as she arrived at the Wound Care Center in Regional One Health’s renowned Firefighters Burn Center, she knew she was finally on the path to healing.

“They immediately started taking care of me, doing everything that needed to be done to move forward,” she said. “It went from all this anxiety and worry to having people who were like friends who empathized with me.”

Before long, she met William Hickerson, MD, burn center medical director. “He came in and he held my hands and said, ‘You’re going to have surgery, and in three weeks you’ll be like new.”

Doctors ultimately performed two surgeries, removing dead tissue and muscle and then using her own skin for a graft to cover her wound.

Rannou said that kind of specialized treatment is essential for patients with injuries like Sandra’s, which was simply too severe to heal on its own – and would only get worse without intervention. “If a wound like this isn’t treated correctly, the tissue can actually start to deteriorate and decay,” he said. “Once the tissue underneath dies, there’s no circulation to help the wound heal.”

There’s also the risk of serious infections including necrotizing fasciitis, or flesh-eating bacteria, which can spread quickly and require aggressive surgery. 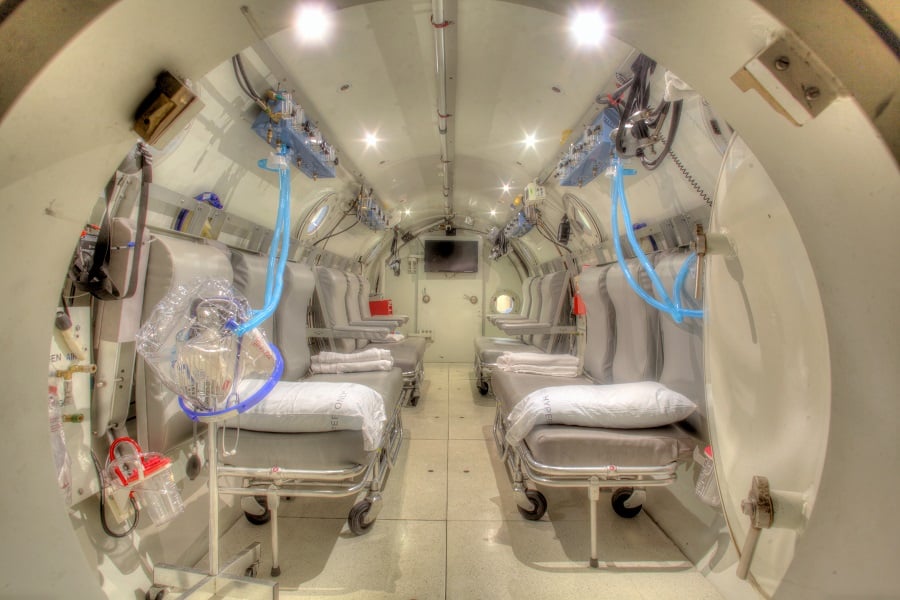 Hyperbaric oxygen therapy is one of the state-of-the-art treatment options that makes the Wound Care Center so unique in the Mid-South.

In either case, patients can lose so much tissue that they have lifelong problems with strength, function and aesthetics, Rannou said: “In the worst-case scenarios, we have to amputate.”

Instead, Sandra got the care she needed, and now she’s healing and getting back to normal – which means heading home, where she can enjoy her back yard and feel the warmth of the sun; and returning to work and her passion of helping young people live their dreams.

As she does, she’ll remember her own experience of the importance of finding support in her darkest hour. “They listened to me and never made me feel like just a number,” Sandra said.

And, when she got to meet Rannou in person, she didn’t miss a chance to make yet another human connection. “He came in to check on me, and I said, ‘You’re the one who saved me – let me shake your hand,” Sandra recalls. “And he said, ‘No, let me give you a hug.’”

The Wound Care Center treats patients for a wide variety of conditions and is a regional referral center for wound care and Hyperbaric Oxygen Therapy. For an appointment, call 901-545-8999.