Memphis was a pit stop, an opportunity to enjoy lunch in the park before continuing their drive to Cincinnati from Dallas.

Angela and Joseph Keys were driving through Memphis for a long weekend to visit his parents in Cincinnati. Roughly the halfway point between Dallas and Cincinnati, Memphis was a logical lunch stop. Plus, it gave the couple an opportunity to sample some of the city’s renowned barbecue.

Angela was about 31 weeks pregnant, but she visited her doctor earlier in the week and received the OK to travel. But as they sat on a bench in Court Square wrapping up a take-out lunch of barbecue, things suddenly weren’t right. Angela realized her water broke and the two both knew they immediately needed an emergency room. 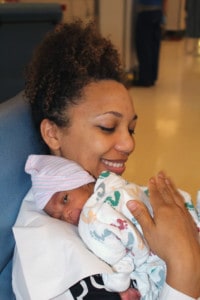 Angela Keys with her son, Joseph William “Will” Keys II.

A quick online search directed the couple to Regional One Health. Angela was admitted to Regional One Health, designated West Tennessee’s Regional Obstetrical-Perinatal Center, where it was quickly confirmed she was dilated two centimeters and having contractions, even though she hadn’t felt them. Joseph went to work figuring out the logistics of their new reality, which included quickly finding a nearby kennel to board their dog.

“Memphis was only supposed to be one hour of the story. We were just stopping for ribs,” Joseph said.

It was Friday, May 5, and what the couple originally planned to be a long weekend with family in Ohio was becoming a reality of several weeks in a city they knew nothing about. They immediately switched gears with a new plan to stay at Regional One Health for the next few weeks, Angela and the baby ideally holding out to 34 weeks before delivery.

“Seeing as we were only supposed to be in Memphis for an hour that was hard to take,” Joseph said.

“As we started doing research we found quickly that if we were going to have a random water break on the road between Dallas and Cincinnati we were lucky we were here. I feel like this was my son’s first great decision of his life. It was divinely ordained. We couldn’t have decided this.”

It was a busy and stressful weekend. The next day was Angela’s 30th birthday. She celebrated alone while Joseph rushed home to Plano – just north of Dallas – and back with a few personal items and all the things they needed to take home a newborn baby. Then, during the early morning hours of Monday, May 8, Angela awoke to contractions. She woke her husband and they began timing them.

“It hit me that the baby is coming, and based on what we’re being told about waiting to 34 weeks it’s early,” Angela said. “You start wondering if he’s going to make it and if he does will he be OK. I’m in bed and started shaking. I was so nervous of the unknown and just realizing that if it’s going to happen it will be soon.” 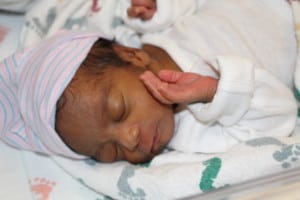 No, this baby wasn’t waiting until 34 weeks. He decided 31 was long enough. At 1:13 p.m. on May 8, Joseph William Keys II entered this world in Memphis, some 450 or so miles away from where his parents planned to deliver the infant in Plano. He weighed 3 pounds 15 ounces with a full head of hair and what his father calls a loud cry.

In some ways, the next few weeks before the couple ultimately took baby Will home on May 30 were a blur. But one thing that wasn’t a blur was how the family constantly felt like royalty while at Regional One Health and the hospitality they received in Memphis.

“We were treated like we were the only people in the building,” Joseph said. “I call this a story of lemons to lemonade. I couldn’t have planned a better place for us to have a child.”

The couple did face obstacles after their son was born. They anticipated a long stay in the NICU so they needed a place to stay. Memphians they never met helped line up a condo near the University of Memphis and later someone’s empty and furnished guest house in Midtown.

Joseph and Angela only attended one pregnancy class, and with this being their first child, they were terrified leading up to delivery. Angela said she didn’t know the basics of how to breathe or push during labor. But the Regional One Health staff constantly put them at ease.

“Our baby’s life at 31 weeks was at risk and I was worried about Angela as well,” Joseph said. “This is where the staff kicked in. This crew through and through from emergency, labor and delivery, antepartum to the NICU, they take care of the person with what ails you but also take care of you as a human being. That second part is something I’m not sure they teach you in school. The medical part they teach but they went a whole lot further. They didn’t know us but they made us feel comfortable.” 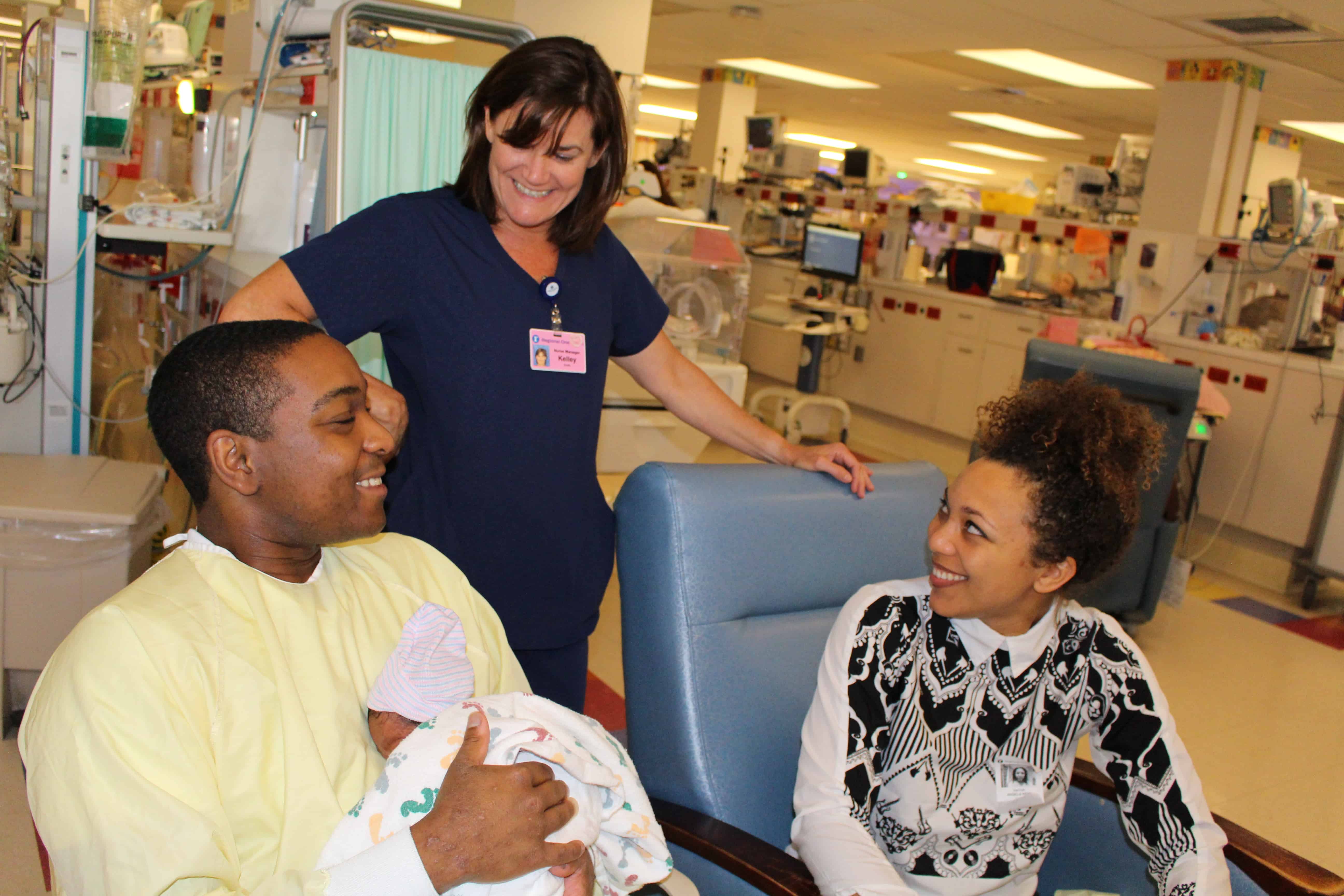 Joseph and Angela Keys with Will and Kelley Smith, Regional One Health’s NICU Nurse Manager.

Baby Will is getting an early start on how he wants to disrupt his parents’ plans. Joseph was set to graduate with his MBA from the University of Texas at Austin. Instead of walking in the ceremony, he was in Memphis with his wife and newborn son.

“I’ve looked at them as obstacles to a greater reward,” Joseph said. “My wife is safe and my son is developing and safe. If I had to miss graduation and find a place to live in Memphis to have a healthy son and wife, I’d do it all over again. I look at that part of the story as a triumphant moment.”

The family made the drive home to Texas on May 30. The next day, baby Will visited his pediatrician for the first time. His next step of progress showed him weighing in at an even 5 pounds.

“After driving through rural Arkansas we were blessed to be in a city with this hospital just a mile away from where we stopped for lunch. We put our trust in the doctors,” Angela said. “Now we’re seeing what he’s been able to achieve so far being born premature at 31 weeks. He’s healthy and developing!”