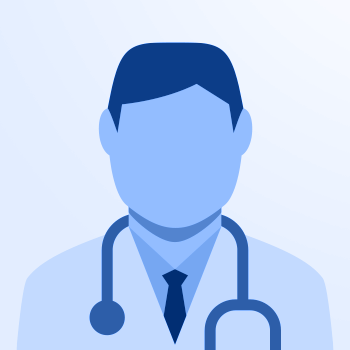 Dr. Wendel earned his medical degree at University of Missouri, Columbia. He completed both a residency in obstetrics & gynecology and a fellowship in maternal fetal medicine at University of Texas Southwestern Medical Center in Dallas.

Dr. Wendel brings over 25 years of experience in patient care, academics and research to his role at Regional One Health and as a professor in University of Tennessee Health Science Center’s Department of Obstetrics & Gynecology. Most recently, he was a professor in the Department of Obstetrics & Gynecology at the University of Arkansas for Medical Sciences in Little Rock, as well as serving as a consultant for various health care systems.

He is a member of the American College of Obstetricians and Gynecologists and the Society of Maternal-Fetal Medicine.