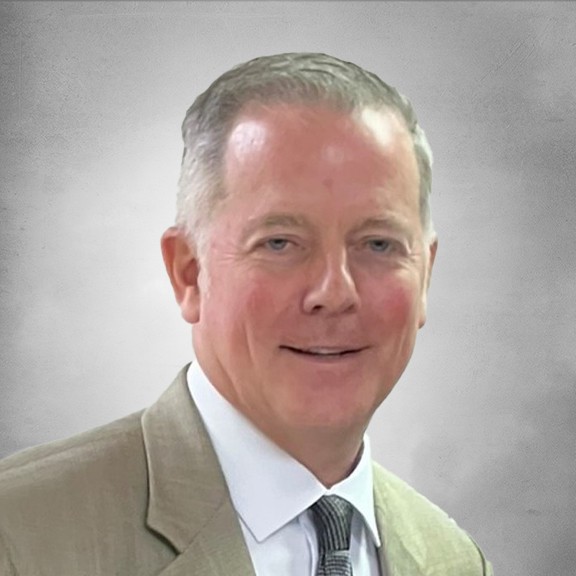 OB/GYN and Gynecologic Oncology services at Regional One Health

John O. Schorge, MD is Chief of the OB/GYN Service at Regional One Health, overseeing a department that boasts the historied Center of Excellence in high-risk obstetrics. As a recognized leader in gynecologic oncology, he will bring a service line back to Regional One Health that has not been on-campus for more than two decades.

He brings nearly 30 years of experience to Regional One Health. Most recently, he served as Division Chief of Gynecologic Oncology in the Department of Obstetrics and Gynecology at Tufts Medical Center and Associate Director for Cancer Operations at Tufts Cancer Center.

Dr. Schorge is the recipient of many awards and honors, including being named to the U.S. News and World Report Top Doctors list nine times.

He has received more than $1.7 million in research funding during his career, and has published nearly 130 peer-reviewed papers, 30 book chapters and numerous editorials, case reports and abstracts. He has authored/edited nine books, including one of the premier texts on gynecology; and serves as the Deputy Editor of Obstetrics & Gynecology.