Regional One Health’s ONE Health complex care initiative is designed to help patients meet their medical and health care needs so they can live healthier lives.

For Donald Edward Reynolds, that meant support during a serious surgery and continuing care to manage chronic conditions.

Now, Donald’s health has stabilized, giving him the chance to enjoy time with his family and work in his garden.

Donald Edward Reynolds had been struggling with foot pain for months, trying to tough it out by icing and elevating his leg.

It was August 2020, amid the COVID-19 pandemic, and Donald did not have health insurance. He hoped the problem would resolve on its own, but when it got so painful he didn’t even want to drive, he knew he was in bad shape.

His wife Helen became even more alarmed when she noticed a black spot on Donald’s toe. “He was in really bad shape, and it was getting worse,” she said. “When I saw the black spot, I said, ‘We’re going to go to Regional One Health.’”

It was a decision they’re grateful for. While the initial news was difficult – his toe had to be amputated – the care he received was life-changing. Donald was connected to the ONE Health complex care program, which helps uninsured patients meet medical and social needs. 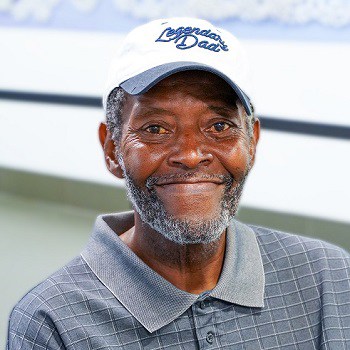 Donald Edward Reynolds said ONE Health helped him get the care he needed. “They were always there asking me what I needed; asking what they could do to help.”

Case Manager Cristina Wilson, RN started by helping him apply for Social Security Disability coverage. Donald and Helen had run into hurdles as they tried to navigate the process, but with Cristina onboard, all that changed. “We just gave her the phone number of the person we’d been working with, and she got everything in place. She went out of her way to be helpful,” Helen said.

Cristina says the same about Helen, who is a retired nurse. “She understood what we needed, and she provided all the supporting documents,” she said. “We had him enrolled that same day.”

It’s an issue Cristina encounters regularly: even when patients qualify for help, they can have a hard time accessing it due to the daunting bureaucracy. “A lot of people get discouraged, especially patients who are used to the system failing them,” she said. “We do this all the time, so we understand how to fill out the forms.

Cristina also helped Donald get the medications he needed, as well as nutritional support from a clinical dietitian.

While Donald and Helen were impressed with his medical care, they were even more heartened by the compassion they were shown at every turn.

Donald spent 10 days in the hospital after his amputation, and despite challenges related to the pandemic, he always felt comfortable and supported. He describes the quiet and solitude in the ordinarily bustling corridors as a “Twilight Zone” feeling: “It was strange. You get in your wheelchair and there’s no one else in the hallway,” he said. “But they were always there asking me what I needed; asking what they could do to help.” 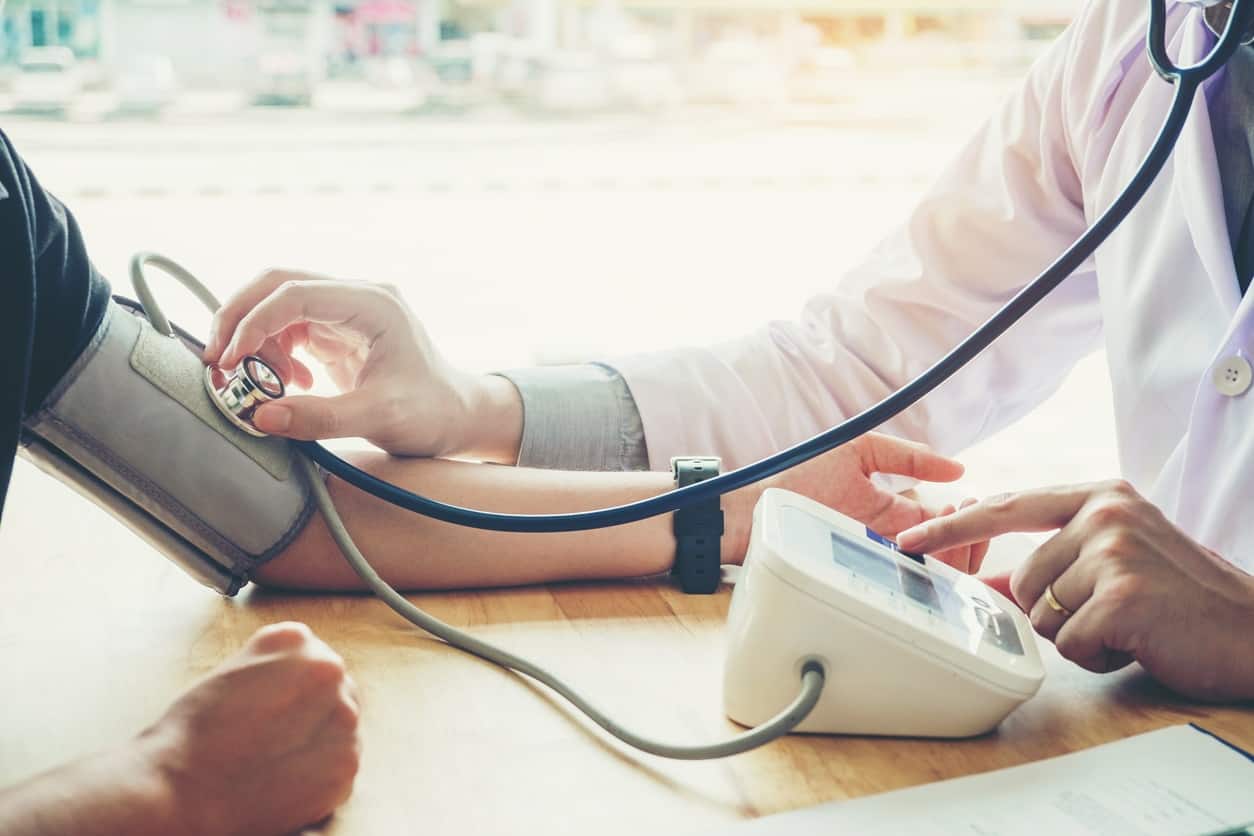 ONE Health connected Donald to regular health care, allowing him to manage chronic conditions and stay healthy. Now, he’s able to get out and do the things he loves, like spend time with family and work in his yard.

Helen, too, felt comforted even though she couldn’t stay with Donald. “They always called me to tell me what was going on,” she said. “His doctor called me in the middle of the night when they had to do exploratory surgery. She told me, ‘I’ll call you back when it’s all over,’ and she did. I always felt like they went out of their way to keep me informed and reassured.”

The kindness continued as Donald progressed, from the valet drivers who greet them to the physical therapists who keep him motivated to the COVID-19 screeners who staff hospital entrances. “The lady who took our temperature each time was just the nicest lady,” Helen said. “She kept everyone’s spirit up and was just pleasant with everyone.”

Cristina says Donald and Helen made it easy to show support. “We had an instant connection, and they’ve just been delightful to work with,” she said. “He’s been compliant with all of his appointments, and she keeps him motivated, which is highly important.”

These days, Donald is regaining his strength and balance and getting back to his favorite activities, like spending time with his daughters and his grandkids and taking care of his home. “I’m getting out in my yard to cut the grass – I haven’t been able to do that since 2017,” he said. “Now, we’ve got a whole garden. Lots of flowers, and some tomatoes, peppers and eggplant.”

As they watch their garden grow and enjoy their family, Donald and Helen are grateful for the kindness they continue to receive every time they visit Regional One Health. “Coming here was a blessing,” Helen said, and Donald agrees: “They take care of you here.”

To help more patients receive the care they need, visit regionalonehealthfoundation.org and choose “One Health” in the designation drop-down menu.