The fact that Melinda Sergeant pours her heart into her volunteer work brings love and light to babies and nurses in Regional One Health’s NICU.

It does the same for Melinda.

“I walk through there, and it reminds me how precious life is, and how much people fight to live. At 20 weeks old, these babies fight for life,” she said. “It tugs at my heart.” 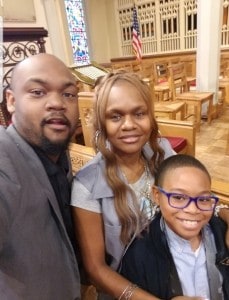 Melinda and her family know a thing or two about fighting for life.

Born and raised in Chicago, she spent her career with the U.S. Department of Veteran’s Affairs. She’d been promoted to project manager – one of the youngest in her agency – when son Ryan was born six weeks early, landing him in the NICU.

Caring for a medically-fragile infant changed her path. “I voluntarily took a job at a lower grade because of my baby, and moved to Nashville to audit a program I used to run.”

As Ryan grew stronger, she moved to Washington D.C. to write regulations and work as a field liaison, then returned to Nashville as a project manager. But life intervened once more when she was diagnosed with breast cancer: “They told me I could work from home, but I said, ‘My staff needs a leader and our veterans deserve someone who can be there to make decisions,’” she said.

She opted for a medical retirement to focus on getting healthy. Now cancer-free, she moved to Memphis two years ago at her grandmother’s urging.

The family took to Memphis immediately.

Ryan, now 10, is a standout student at his elementary school. “Ryan is teacher’s pet – he told me his teacher fired everybody and gave him all the classroom jobs,” Melinda laughed. “I’m so proud of my sons. They say they aren’t bookworms, but they’ve always made good grades.”

Son Nicholas, 26, who is currently pursuing his master’s in engineering, introduced Melinda to Regional One Health. At the time Nicholas worked for a company with an employee volunteer program at Regional One Health. One opportunity was rocking babies, and he was quick to share the news with his mom – as the oldest grandchild on both sides of her family, Melinda helped care for her cousins, and everyone knows she adores babies.

Working with tiny NICU babies is near and dear to Melinda’s heart, because her son Ryan was born six weeks early. “I walk through there, and it reminds me how precious life is,” she says.

Melinda called Angela Hughes, manager of community affairs and engagement, and was thrilled to end up in the maternity center, tasked with giving newborns their first bath, diaper, onesie and swaddling. “It was so fun,” she said. “I got to be one of the first people they connected with, and I got so much joy from the babies.”

She was then offered a position in the NICU, but the idea gave her pause.

“Since Ryan was a NICU baby, I didn’t know if I could handle it,” she said. “But I thought about it, and I knew some of those babies need to be held all the time. I’m not a nurse, but you don’t need nursing skills to hold a baby. I can hold a hollering baby, a mad baby, a crying baby – I can do that all day long!  I thought, ‘I need to go where I’m needed.’”

Now, she spends every Tuesday spreading love to Regional One Health’s tiniest patients.

In her family, she’s notorious for running late, but when it comes to her NICU shifts, “I’m up Monday night getting my outfit ready!” she laughed. “On Tuesday, my grandmother calls and says, ‘I bet you’re on your way and you’re going to be an hour early. And she’s right – I’m never late for the babies. I look forward to the babies. I get to feed them, I get to change them, I get to swaddle them and rock them. They just want to be held and talked to.”

Some babies stay long enough that she learns their personalities and celebrates with the families when they go home. Her goal is to bring comfort to the whole family. Her experience with Ryan gives her a lot of empathy – she remembers feeling like it was her fault he’d been born early, even though she knows it wasn’t. She shares that message with moms and dads she talks with.

She also aims to support Regional One Health’s hardworking nurses. 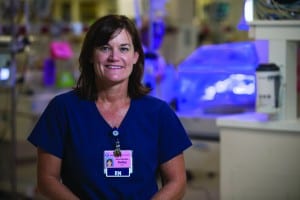 NICU Nurse Manager Kelley Smith says Melinda helps wherever she’s needed: “She is willing to do whatever is asked of her. She is such a delight to have in the NICU!”

“They’re doing charts and giving medicine and using their medical skills – they shouldn’t have to use their time to run over and pick up a pacifier. I can get that pacifier for them!” she said. “I love to support them any way I can. There’s no job too small for me. I’ll fold blankets, I’ll fold onesies, I’ll rearrange cabinets, I’ll wipe countertops.”

“She is willing to do whatever is asked of her. Even if we don’t have any babies that need rocking or feeding, she offers to help fold and put away our developmental laundry. She is such a delight to have in the NICU!”

Melinda gets plenty in return. “I’m so glad this program exists – I don’t know of anywhere else where I’d have the opportunity to spend time with these babies. I love Angela for giving me the opportunity. It reminds me that I’m alive and I’m here and I’m able to enjoy my life,” she said. 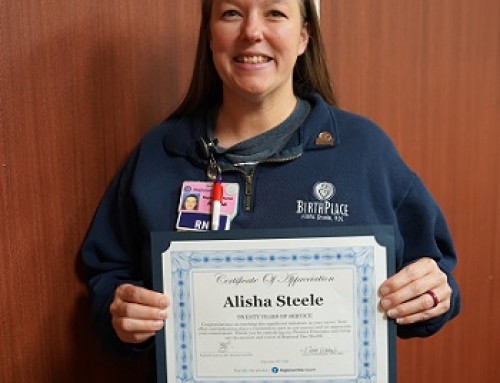 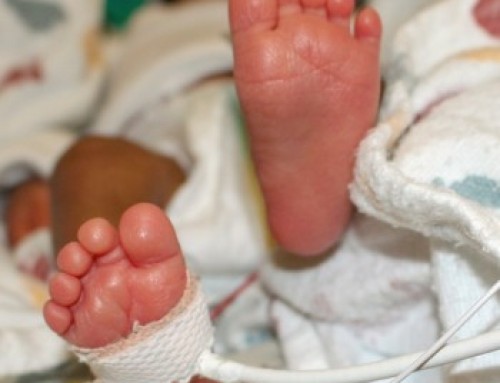 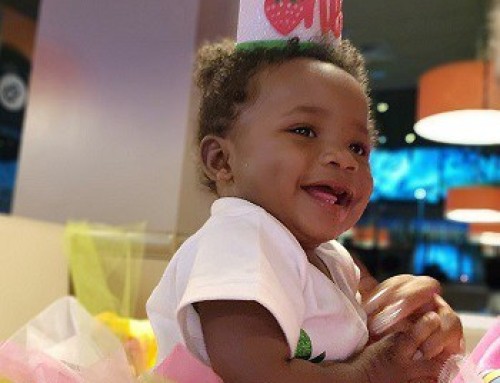